The 9 best (AND WORST) locations to be an HGV driver

There are more than 183,000 HGV driving jobs in the UK, according to the Office for National Statistics (ONS).That’s plenty to go around.

However, each region has different job opportunities with different industries playing key roles in local economies.

This means that while demand for drivers in the UK is certainly up, not every region in the UK is created equal when it comes to HGV driving jobs.

So, which ones have it best and where do our fellow HGV drivers struggle?

To find out, we’ve taken a look at job availability, job demand, average salary, and average cost of living to bring you the 9 best (and worst) locations in the UK to be an HGV driver.

From worst to best, we look at the different places to be an HGV driver

It might surprise you to find London coming in at one of the toughest places to be an HGV driver. It does have the highest average wage of anywhere in the UK. 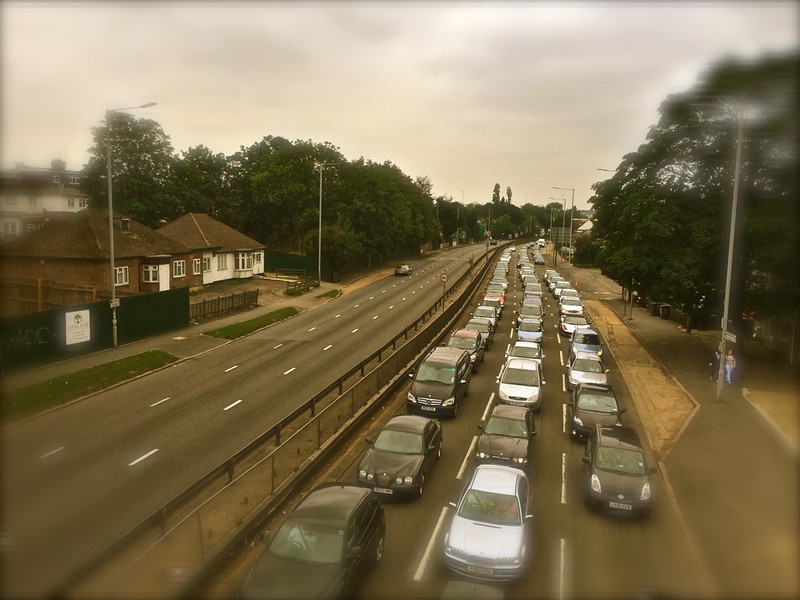 But high living costs and a very competitive job market makes it harder for drivers in London than other places in the country. And that’s before you’ve factored in the traffic.

Although you’ll probably never be out of work in London, quality of life makes it top of our list for worst places to be an HGV driver.

Wales is next on the list because it has the lowest average wage for drivers anywhere in the UK at £27,147.

Unlike London it does have a reasonably affordable cost of living, however. There’s also a pretty decent variety of jobs available.

However, it is also very wet. In fact, it is one of the wettest places, not just in the UK but anywhere on Earth. Driving conditions here are not for sun lovers!

The North West of England

The North West fairs better with 23,000 HGV jobs available and a pretty low cost of living.

However, average wages are well below the UK median and the road networks around Manchester and Liverpool could do with some improvement.

Some half-decent football teams though.

The East of England

The area around encompassing the counties of Essex, Hertfordshire, Bedfordshire, Cambridgeshire, Norfolk and Suffolk offer good wage opportunities for drivers.

There’s also plenty of work with strong growth in industries that need HGV drivers. The region is one of the fastest growing parts of the UK, both in terms of population and economy,  thanks to its close proximity to London.

However, whilst these factors may mean good jobs and god pay, they have also pushed the cost of living up. Houses in these parts are not cheap.

Job availability in Scotland centres around the big cities of Glasgow and Edinburgh.

There’s been a push in recent years towards the financial sector in these cities and this has sparked growth in manufacturing of textiles, and in the food and drink industries.

What this translates to for drivers is slightly below average pay, but good job availability.

With an extremely affordable cost of living, good job prospects and a reasonable median wage, the North East begins to look like an enticing region for HGV drivers. 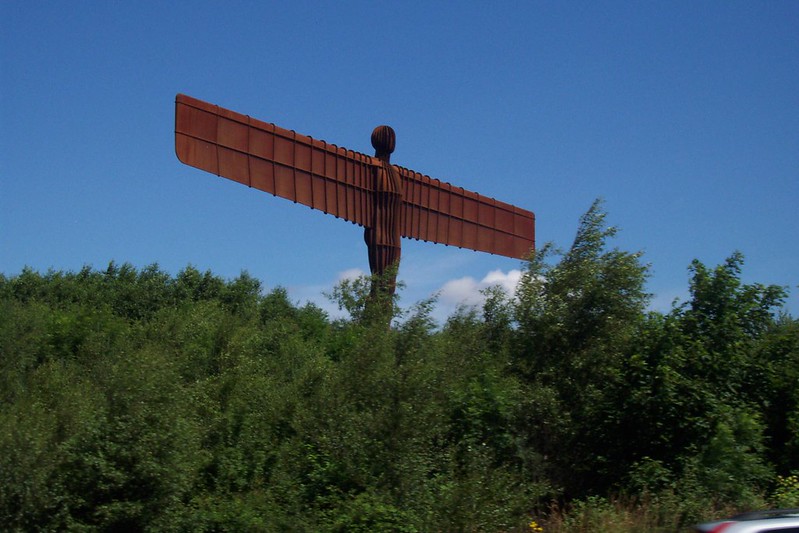 Great open spaces and some of the most scenic drives also add to the average drivers’ quality of life.

However, the region is very reliant on car manufacturing, so the local economy could be facing a bit of an uncertain time.

Yorkshire and the Humber

It’s no coincidence that this is the home of the Yorkie Bar, Yorkshire and the Humber has more Heavy Goods Vehicle job prospects per 1,000 of the working population than any other region of the UK.

The reason for this is the growing economic reliance in the Yorkshire and Humber region on industries that requires road transport.

For example; manufacturing, textiles, and agriculture are all big players in the region. These traditional industries are all key to the local economy and are still growing.

The average salary for HGV drivers in the West Midlands comes in fourth at £29,567 a year.

However, it is the second most affordable region to live in. Meaning drivers in the West Midlands have more money in their pocket than the average driver.

On top of this, industries like manufacturing, agriculture, forestry, fishing, mining and quarrying represents over a fifth of the local economy. A lot of this is heavily reliant on land transport, which accounts for the high number of driving jobs in the region.

Taking the number 1 spot for the most desirable region for HGV drivers in the UK is the East Midlands.

Drivers earn almost as much as they would in London with an average wage of £30,496 per year in the East midlands. However, the cost of living is substantially lower.

On top of this, with less competition for jobs, and plenty of demand, good drivers shouldn’t have any trouble finding work.

The East Midlands is sparsely populated compared to much of the rest of the UK, which accounts for the low cost of living, and on top of this, it is known for its manufacturing—in particular of Transport Equipment, and Food & Drink.

And as we established in the previous two regions, with manufacturing comes the need to transport goods.

It’s estimated that 9% of all East Midlands jobs are related to logistics and 140,000 HGV journeys are completed per day in this area alone.

Which is why we think it deserves the top spot.

OK, so according to this fancy science and statistics-based table, the South West – our home turf! – comes squarely in last place.

Low average pay, combined with a relatively high cost of living make is a relatively unattractive prospect for an HGV driver. On paper. 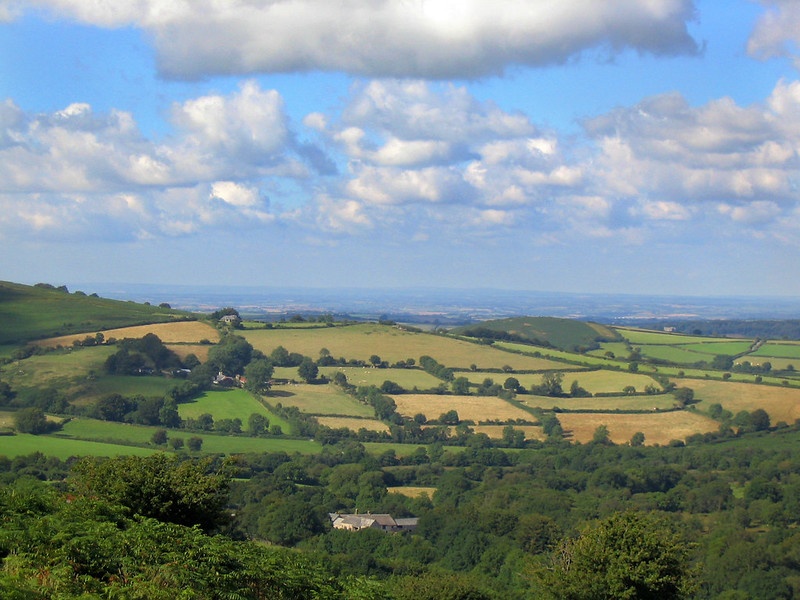 What they don’t take into account is what it’s actually like to live here. The South West has lots to offer:

To name just a few…

What do you think?

Do you agree with our analysis of the best and worst places to be an HGV driver or have we missed something obvious?

If you’re curious about switching to Backline Logistics why not take our quiz to find out how we compare with your current HGV driving job? How Does Your HGV Job Compare? Take this Quiz to Find Out

Northumberland – Angel of the North