HGV driving after Brexit; what can we expect? 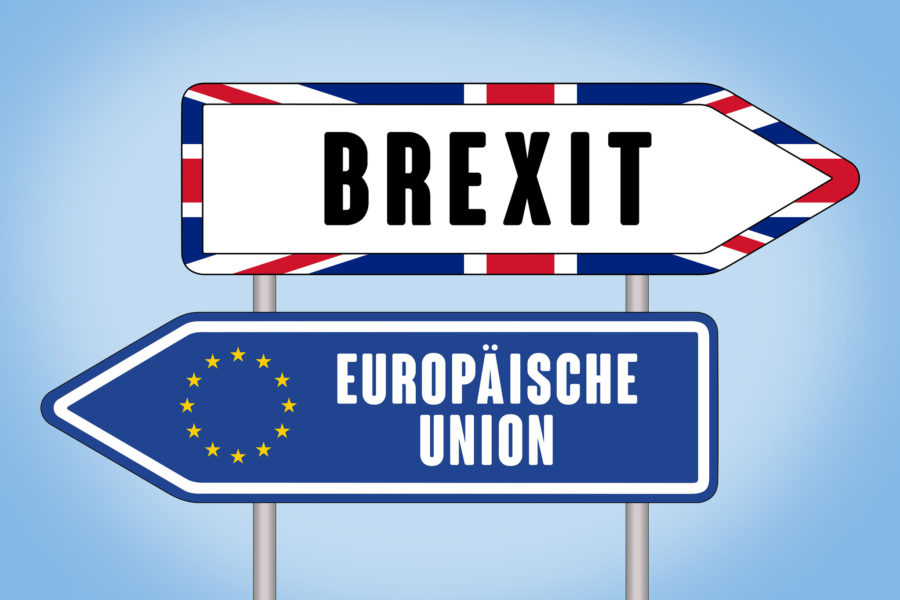 The air of uncertainty around Brexit has been lingering for some time. With no deal yet decided there is simply no way to know what kind of allowances will be made or negotiated for the continued interaction between the UK and Europe on any level. So what does that mean for HGV driving after Brexit?

What this means for HGV drivers is that there could – and very likely will – be some pretty big changes on the horizon.

Whilst we don’t have any concrete proof of what these will be. We have combined our experience with a little bit of common sense to outline some of the possible changes that may be coming our way.

We also make some recommendations here about what you, as an HGV driver, can do to prepare.

To date there is no plan in place that has been accepted by either party. With time drawing to a close, a no-deal Brexit is looking ominously possible.

However, the final decisions are yet still to be seen. Which is why it’s a good idea to stay up to date.

Here are a few useful links to help keep you informed:

Like most aspects of Brexit, we still don’t know the exact rules here.

First, there are a few questions in the air around whether or not a UK drivers’ licence will even remain recognised in the EU.

Whilst, hopefully they will, there is no certainty of that.

It may become necessary to get a relevant International Driver Permit – there are different permits that will be required depending on the country(ies) in which you intend on driving in.

For Ireland, it won’t be necessary as they currently don’t require drivers from any other country to have one.

Currently, HGV drivers are required to have a standard international operator’s licence as well as a community licence to travel from, to, or through EU & EEA countries.

If the UK leaves the EU without a deal, you will be able to continue to use your EU Community Licence until 31 December 2019.

However, you will not be allowed to drive through the EU and EEA to a third country. For example, driving through France to get to Switzerland, without an ECMT permit.

One thing to note though is that you will still be able to use your community licence to travel from the UK through Ireland to Northern Ireland.

The agreements mean that you can continue to drive in Switzerland and Norway using a Community Licence after the UK leaves the EU.

You currently need a valid Driver CPC to drive a lorry in the UK or abroad (although there are some exemptions).

The UK has already stated that it will continue to recognise Driver CPC qualifications from EU countries after Brexit, and that it intends to maintain the requirement post-Brexit. Although, with the recent change of administration, it is possible that even this could change.

There have been a few voices suggesting that after Brexit HGV driving laws in the UK will become a little laxer.

It has been suggested that the driving hours laws will be relaxed, and the Driver CPC qualification completely scrapped.

However, for several reasons, we think that both are quite unlikely.

Whilst, yes, the current legislation concerning operators and drivers stems from EU directives/legislation, the British state is unlikely to make any big changes to these any time soon.

Instead they will be focussed on building a continued functioning trade agreement between the EU and UK.

The primary goal will likely be to make any trade between the EU and UK as seamless as possible.

With this in mind it would not make sense for the UK to have wildly different laws and regulations regarding their haulage, as it would simply form an unnecessary obstacle to any trade agreement.

The same goes for the Driver CPC qualifications.

There may be some minor alterations to it in the coming years. However, there would need to be a very strong case to eliminate the qualification completely.

Driver CPC isn’t going away. It remains a valued and necessary qualification for success on the road.

These are just some of the key changes that are worth knowing about as they may come into effect after Brexit happens on the 31st October.

However, there is still a bit of time for the transition to be negotiated and smoothed out as most qualifications and permits will at least be valid until the end of the year.

Which is why we can’t stress enough how important it is to stay up to date with the latest Brexit news.

We suspect that there won’t be any major changes or reforms in general though, at least not straight away.

There is an awful lot to be worked out and a significant number of moving parts which can have an impact on the eventual outcome.

For the full list of changes should the UK leave the EU with no deal, please follow this link to keep updated.