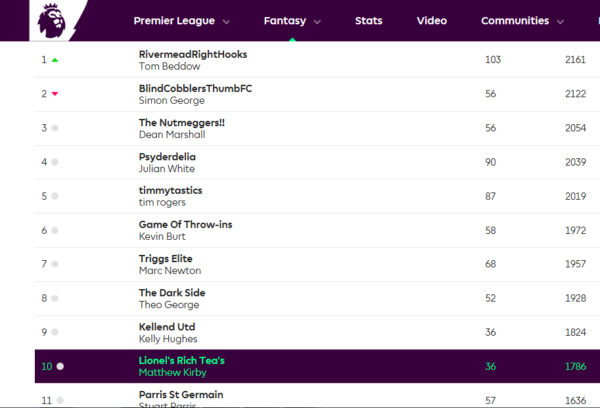 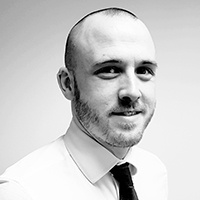 Tom Beddow, Regional Manager, is the 2017/18 Fantasy Football champion! For the Backline League, at least…

It was a close-run thing, with Simon George (now working with DHL) in first place until the last minute. But Tom had a storming final week of the season and took the title by just 39 points (with 2161 total).

Third place went to Dean Marshall of our Exeter branch on 2054 points.

Julian White, Backline’s COO, had previously held an impressive record – finishing either top or in second place for every single season entered. With competition so tight this time around, he was thrown into 4th place – still a Champions’ League place, at least.

Want To Get Involved?

The Backline league is open to anyone who works for or with us – so if you’re a driver, client or family/friend of someone with a link to Backline, we’d love for you to join us for the 18/19 season! To do so, just submit your name and email address using the form below and our league administrator will add your team.