Driver CPC Set To Be Scrapped? 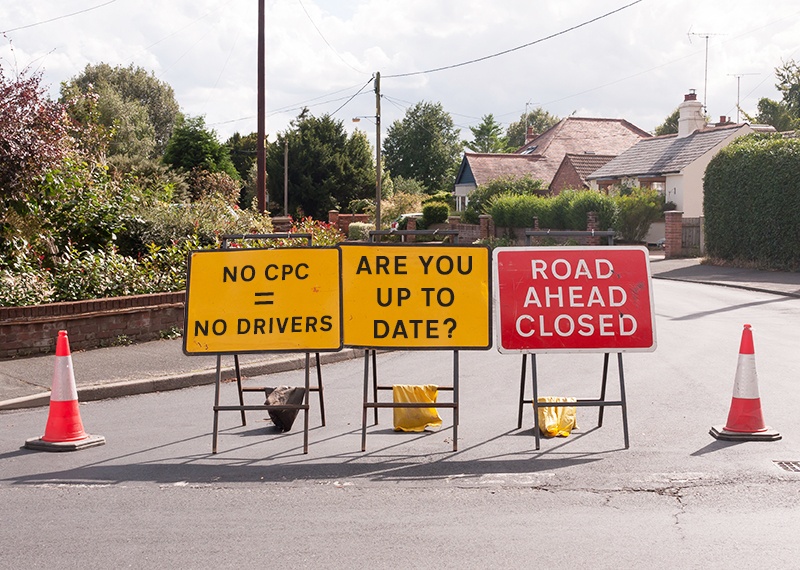 Is The Driver CPC Qualification Being Scrapped?

Sorry if we’ve disappointed you.

There has been plenty of speculation that, thanks to a number of factors, including the HGV driver shortage and the dreaded “B” word (Brexit), the Driver CPC qualification would be brushed aside to ease the path of existing and prospective new drivers.

However, there are a number of reasons why this is very unlikely to happen. At least in the short term.

When the Driver CPC was introduced, the main aims were to:

When framed like this, even if the UK were in a position to scrap the qualification after leaving the EU, it would be politically difficult to justify why we would no longer want to achieve these things.

Like it or not, continental Europe is one of the UK’s largest export markets. We import a lot from them, too. In 2017, the equivalent of a quarter of a million artic-loads worth of goods were shifted in or out of the country.(source: DfT statistics on UK imports/exports)

It’s almost certain that the EU would maintain the requirement for professional drivers to hold such a qualification for transporting goods on their roads. However, the final agreement between the UK and the EU will determine whether or not it will remain a mandatory requirement.

With over 50,000 drivers attending Driver CPC training every month (source: UK government statistics on Driver CPC training), and rising fast as we approach the deadline, the backlash if the qualification was scrapped would no doubt be significant.

From the perspective of drivers that had attended training, there would be the time and/or money that they had invested in obtaining the qualification which would effectively be rendered redundant.

Additionally there would be an impact on the hundreds of businesses across the UK that have invested in becoming training providers. Maintaining approval to deliver Driver CPC training courses is time consuming and, in many cases, expensive. Scrapping the qualification would be bad news for jobs and the economy.

That’s an estimated £7.5million for 2018. For 2019 the figure is likely to exceed £10million as many drivers entitlements expire in the September. As the saying goes – two things are certain in life; death and taxes. Rightly or wrongly, the Driver CPC is seen by many as a tax.

So it’s probably not going – is that actually a good thing?

Whilst there are a number of well documented issues surrounding the Driver CPC qualification, it does have the potential to bring significant benefits.

We can’t tell you the number of people that arrive at our courses with the “I dunno what I’m doing here, I’ve been driving donkeys years I’m not gonna learn anything” attitude. Actually these types typically end up taking lots of useful information away. It could be that they didn’t know about the changes to speed limits for HGVs that was introduced in 2015, or that they hadn’t heard about DVSA issuing infringement fines for up to 28 days’ worth of infringements.

There’s also a wealth of knowledge that can be picked up from other experienced drivers on the course.

How Can I Make The Most Of My CPC?

Ultimately, if you have to do your Driver CPC, you might as well get as much as possible out of it.

Click here for our 7 quick tips for Driver CPC training.