Driving’s 7 Deadly Sins: is the UK making a U-turn?

Driving’s 7 Deadly Sins: is the UK making a U-turn? 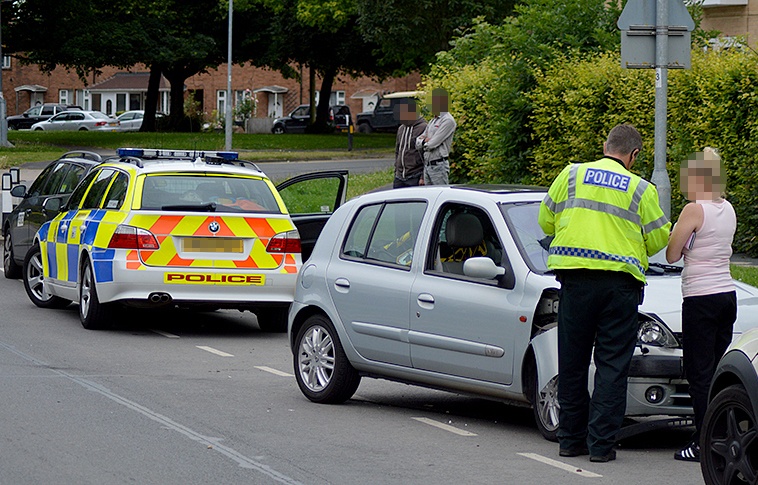 Over the last few decades, the UK has enjoyed significant reductions in the number of deaths and serious injury caused by road collisions – despite traffic levels going in the opposite direction.

Official UK statistics show that in 2016, there were 1,792 fatalities and just over 24,000 “seriously injured” on the roads, with an estimated 324 billion vehicle miles covered. That’s approximately 1 death per 180 million vehicle miles.

Compare these figures to just 20 years earlier and there were more than double the number of fatalities at 3,599 with just 284 billion miles. This equates to a death for every 76 million vehicle miles – quite some difference.

So the evidence is clear, right?

Actually, we’re not. Since 2010 the number of UK road deaths has been leveling out or, in some instances, showing a slight increase. There are a number of factors affecting this, and we’ve compiled the seven most common causes of accidents so you can keep yourself as safe as possible by avoiding them.

According to DfT statistics, this was the single largest cause of accidents for 2016 and accounted for an astounding 42,189 collisions, almost double the next highest cause.

Taking the time to look twice, checking your blind-spots and being extra vigilant, particularly at junctions, could save you time, money and even your life!

Poor observation is a factor in 5 of the top 10 reasons that people fail their driving test.

#2: Failure to Judge Path or Speed

Second place has similarities with the cause in the top spot. Observation is key to avoiding collisions and not only do we need to see what’s going on around us, we have to process that information too.

There are a number of tips and tricks you can use to help you with this. For example, look rather than just taking a glance. It takes time for our brains to interpret visual information. Seeing something very briefly won’t allow you to make an informed decision about the best action to take.

#3: Careless, Reckless or In a Rush

We’ve all been there. Late for work? Want to shorten a long journey? Traffic fighting against you?

Almost 16,000 accidents in 2016 were a result of the driver being careless, reckless or just generally in a hurry to get somewhere. Planning your journey ahead and making sure you leave in plenty of time can significantly reduce your chances of being involved in an incident.

Whilst there are many factors for this, there are plenty of steps you can take to make sure you maintain control of your vehicle:

It’s not just drivers that need to pay attention – other road users do too.

However, as a responsible road user you can take this into account to help avoid an accident. Good observation combined with expecting the unexpected can make all the difference.

See someone walking along the pavement just staring at their phone? Slow down and give them a wide berth. If they do step out into the road, you’re in a better position to avoid them.

Excess speed for the conditions was a factor in 6,468 accidents in 2016 – importantly this is NOT the same as exceeding the speed limit, which accounted for an additional 5,102 incidents.

Country roads often carry the “National Speed Limit” – 60mph for cars on a single carriageway. But would 60mph be safe on a roads like these?

Despite being made illegal in the 60s, being unfit to drive through having excess alcohol in the system still accounts for thousands of accidents every year. Less common, although still prevalent, is drug driving, although this may be in part due to the increased complexity of testing for drugs at the roadside. Figures may increase as the technology improves.

Avoiding this is simple: if you know you’re going to be driving – don’t drink or take drugs! Even legal drugs (prescribed or otherwise) can have an effect on your driving ability, so if you’re not sure, check with a medical professional.

Weren’t expecting to drive? There are no commercially available drug testing kits, but you can get your hands on fairly inexpensive alcohol breathalysers such as this testing kit from Halfords.

No matter how careful you are, or how competent a driver you might be, sometimes accidents are simply unavoidable. You can give yourself the best chance of avoiding death or serious injury by doing these simple things:

Subscribe to our email newsletter (click here) for monthly updates, news stories and more. It’s completely free and you can choose to stop them at any time.